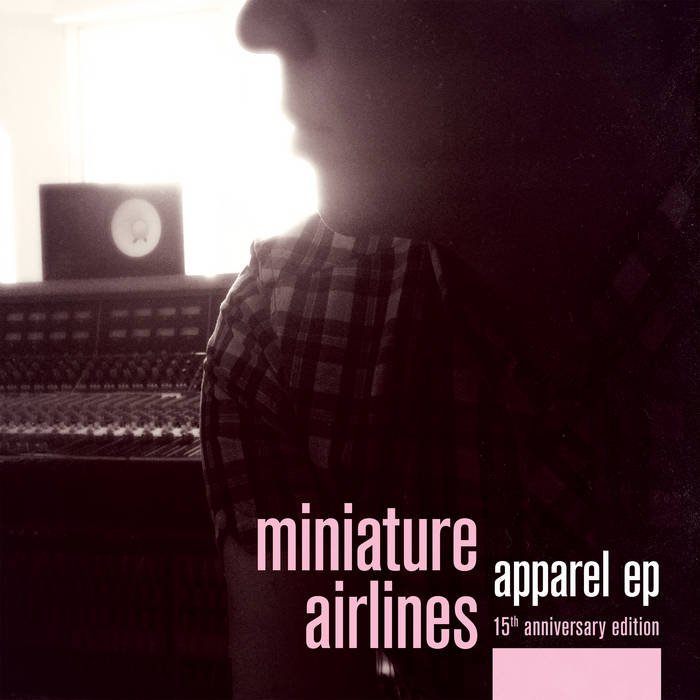 Apparel was the first music ever released by Miniature Airlines, under the name Airliner. It was originally self released on my own website, and was soon picked up by the netlabel Belladonna Records. Unfortunately, the name Airliner turned out to be taken by a Swedish artist, who wrote me a very nice letter politely informing me that he had claim to that name. I changed my name to Miniature Airlines and went on my merry way, but somehow never got around to reworking the original cover art for Apparel, and it ended up languishing in obscurity. As far as I'm aware, for the last few years it's only been available on the Internet Archive: archive.org/details/kendra004.

It turns out that 2020 is the 15th anniversary of the original release, and I've had some time during our pandemic lockdown to revisit my archives and put together a reissue. The original six tracks were named for articles of clothing - the first song to be completed was named Pants, because that was the first thing I saw when I finished exporting the file. The rest just followed the theme from there. Two bonus tracks have been added, sourced from a recording of a live performance in 2009. Both pieces were song fragments that never became official tracks for one reason or another, but they seem to fit here. They've recently been named "Shorts" and "Dress", in keeping with the original naming scheme. There was an uncompleted track from around 2006 titled "Sweater", but no audio file of it exists at the moment, just a .BMX file (the native format for the software Jeskola Buzz, which was used to create all of these tracks).

Originally self-released under the name Airliner on March 14th, 2005
Re-released by Belladonna Records on June 21st, 2005

*Bonus tracks are previously untitled and unreleased excerpts from a live performance on February 20th, 2009

Featuring appearances from Kari Faux, Bluestaeb and and interview with NY-bred artist Wiki